Responsibilities of the Traffic Unit include: 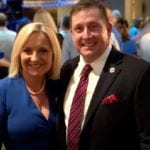 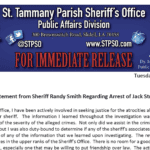 Statement from Sheriff Randy Smith Regarding the Arrest of Jack Strain

“Since first taking office, I have been actively involved in seeking justice for the atrocities… 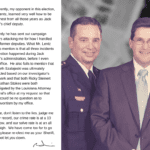 Apparently, my opponent in this election, Tim Lentz, learned very well how to be dishonest… 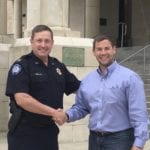